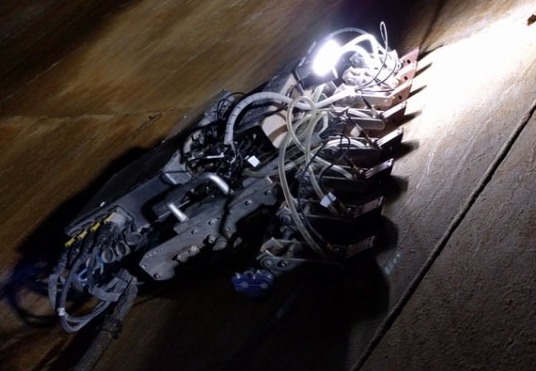 As reported on nanalyze.com, nary a week goes by that we don’t hear about how the latest robotic technology will take our jobs away. The newest piece of news on this theme of "automation taking jobs" comes from the Brookings Institution, a Washington, D.C.-based think tank that spends its time figuring out how much we’re screwing up the future based on what we know today. Its report released last month paints a complicated picture. On one hand, about a quarter of the U.S. workforce, about 36 million people, are in the danger zone when it comes to automation taking jobs by both machines and machine learning. On the other hand, most other jobs are not "highly susceptible to automation," ranging from highly creative and technical professions to low-paying gigs that robots couldn’t easily do, like dusting the family jewels or wiping the butts of our venerated seniors.

The existential threat posed by the rise of the machines has spurred talk of guaranteeing a basic universal income, as well as led to attacks on hitchhiking robots and self-driving cars. We’ve spent the last several years documenting the different ways that automation will take jobs. We know that artificial intelligence is threatening white-collar jobs, which is why you might want to encourage your kid to cut back on the sugar and start training for the jobs of the future. Presumably, if you have the shadow of a soul, you won’t want to get into human resources and recruitment, insurance, or law.

For those who shower at the end of the day, there’s certainly no future in jobs like flipping burgers or serving coffee. But, you know what, that’s OK. Because some jobs are so dull, dangerous, debilitating, or mundane – like construction worker, butcher, garbage sorter, janitor, or bricklayer – that human beings probably shouldn’t be doing them in the first place. That’s what led ag giant Cargill to invent a robotic cattle driver to improve worker safety based on a Russian robot used for security, because cattle injure hundreds of would-be cowboys who watched too many episodes of Rawhide when they were younger. We’re also turning robots into roughnecks, not just rednecks, as we drill ever deeper for black gold with the help of underwater robots.

Read the full article at nanalyze.com.