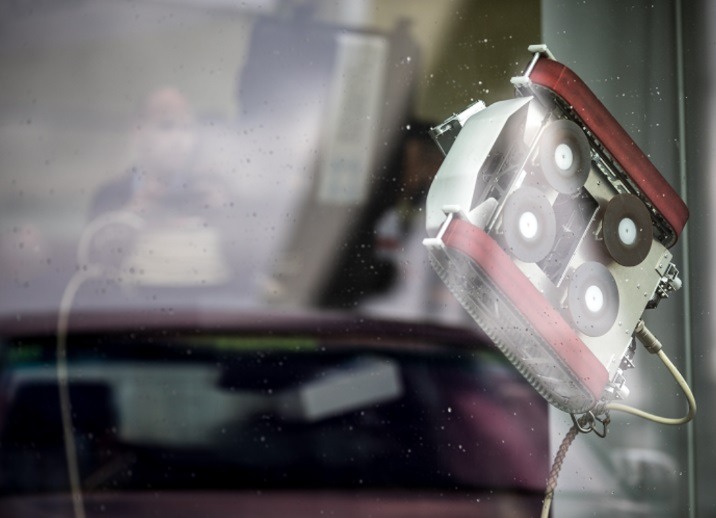 Any truly disruptive technology will always have some controversy surrounding it that provokes people’s emotions. Gene editing at the germline, DNA testing for IQ, and brain to computer interfaces, are all heavily debated topics by people with various motivations. For artificial intelligence, the controversial topic du jour is to yell "bias" whenever the algorithm provides a result you disagree with. Prior to that, everyone’s feathers were being ruffled by the loss of jobs that AI and robotics will potentially bring about, a topic we’ve touched on before.

If we had to get everyone to agree on which jobs we might replace with AI and robotics, a good rule of thumb would be anything that’s "dirty, dangerous, and dull." Operating mining equipment might fall into that category. So would things like logging or commercial meatpacking. But there’s one other qualifier we might add to the "three d’s." It’s any job where a mistake by a human could result in many deaths – or even worse, many lawsuits. For such jobs, it makes sense to employ robots that don’t make mistakes. If the robotic solution can actually do the job better than the human, you’re creating operational risk by not adopting it. Investors love these types of businesses because the product sells itself. One such company is robotics inspection startup Invert Robotics.

Founded in 2011, New Zealand startup Invert Robotics has raised around $15 million in funding from investors that include Yamaha, Finistere Ventures, and the New Zealand Venture Investment Fund. The company was originally spun out of technology developed by the University of Canterbury School of Engineering, and their secret sauce is the "sliding suction cup method" which allows their robots to adhere to non-magnetic surfaces. It’s all based on some clever engineering that uses four "passive" suction cups to constantly make sure the 5 kg (11 lb.) robotic crawler sticks to a surface (one suction cup alone can support the robot).

Read the full article at nanalyze.com.