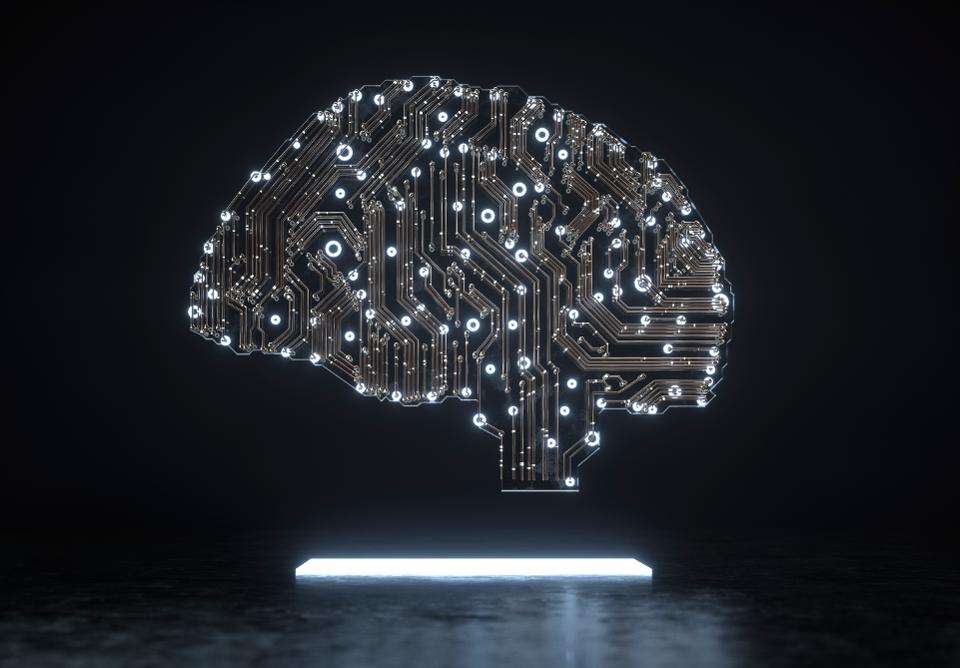 Artificial intelligence (AI) is all the rage now. I like to say it’s both one of the most overhyped and most underestimated concepts out there. Overhyped, because it seems that pretty much anything anybody is doing now has claims of using AI. (The AI-enabled robotic pizza maker struck me as pretty nonsensical.) Underestimated, because even with all that, I don’t think we’ve really begun to understand the technological revolutions AI can unleash.

For Neurala, Inc., one such revolution is in potentially enormous improvements in machine inspection technology in the manufacturing world. "The idea of the qualitative aspect of human vision has huge value for manufacturing," said Massimiliano Versace, co-founder and CEO of Neurala. "AI brings to the table the magic of human decision paths – they’re very complex, and unmatched by regular machine vision systems."

Read the full article at Forbes.com.