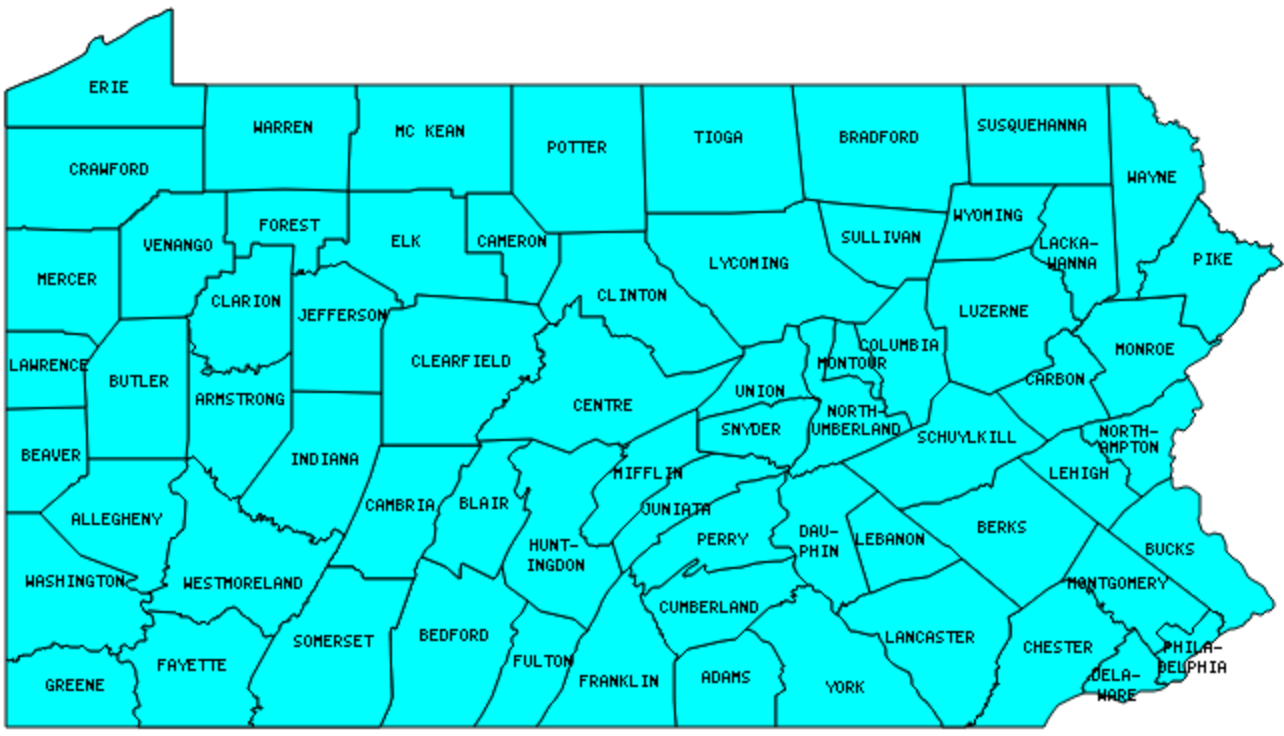 A former pipeline technician admitted Monday that he falsified documents indicating welds on the Mariner East pipeline in Westmoreland County had been properly X-rayed when they had not been.

Joshua Springer of Scottdale, Westmoreland County, had worked on Energy Transfer’s Mariner East 2 pipeline between May 2017 and June 2018, mostly responsible for a 20-mile segment between Houston, Pa., and Delmont.

His job was to take X-rays of welds and interpret the data to make sure the welds were good, then record the findings in reports sent to Energy Transfer, a Texas-based energy company.

Energy Transfer had previously said that the company’s outside auditors discovered the falsified records in 2018, before the pipeline was put into service. The company said it immediately reported the fraud to regulatory authorities and Mr. Springer was fired by his employer.