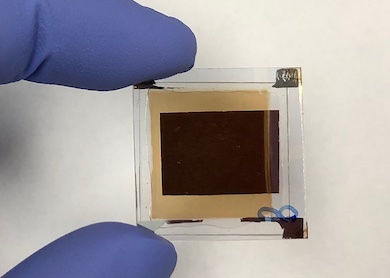 A project at the University of California, San Diego (UCSD) has developed a novel shortwave infrared (SWIR) imaging platform that could be valuable in several diverse applications.

SWIR radiation, from around 1000 to 1400 nanometers, typically consists of photons reflected back from an object, rather than emitted by it in the manner of longer-wavelength IR thermal radiation. This can potentially provide a greater degree of contrast in an imaging operation.

In addition, SWIR wavelengths pass through a number of potentially troublesome barriers, such as water vapor and fog, as well as through certain solid materials including silicon, for potential industrial inspection uses.

Read the full article at Optics.org.