Scientists Invent a Camera That Can See Through or Around Anything
Posted: 2022-1-30
Source: Petapixel
https://petapix...round-anything/ 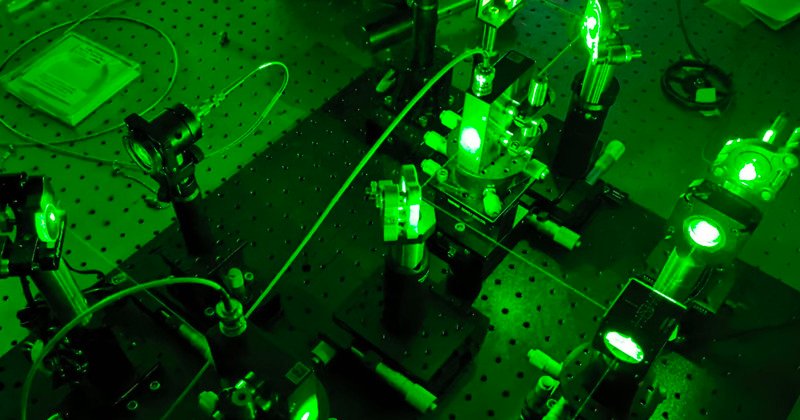 Researchers from Northwestern’s Engineering department have invented a new high-resolution camera that can see around corners and through objects — even skin, fog, or a human skull.

The process is called synthetic wavelength holography, and it’s a new method that works by indirectly scattering light onto hidden objects, which then scatters again and travels back to the camera. An algorithm then reconstructs that scattered light signal in a way that reveals hidden objects. The team says that due to its high temporal resolution, the method also could potentially see fast-moving objects like cars speeding around corners or the human heart beating through a chest.

Read the full article at Petapixel.com.