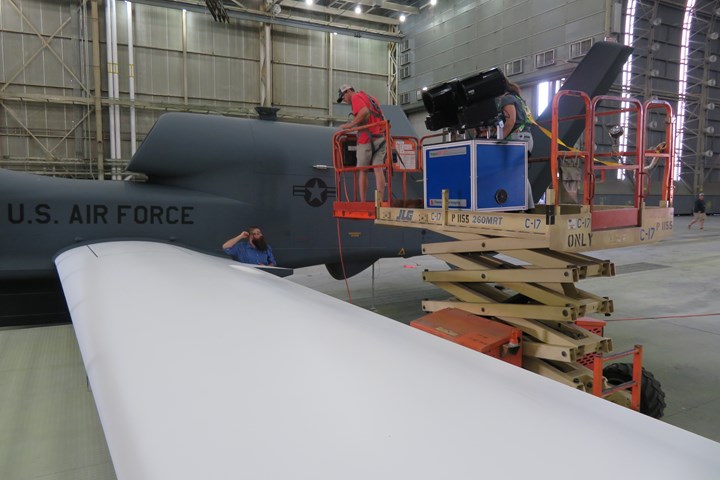 The National Center for Manufacturing Sciences (NCMS, Ann Arbor, Mich., U.S.) has announced the publication of a new report featuring the benefits of large-standoff/large-area thermography (LASLAT), an advanced thermal imaging tool that has expanded the capabilities of non-destructive inspection (NDI). The technology brief highlights how NCMS’ collaborations with a thermography innovator and the U.S. Air Force (USAF) have enabled military aircraft maintainers to enhance the readiness of aircraft in less time and at lower cost than before.