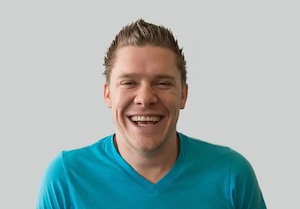 Could you discuss the genesis story of Levatas and how it originated from you losing your job at a software company?

Back in 2006, I was working in Sales for a software company focused on white-label anti-malware software for large telecommunications customers. While in that role, I developed a process for designing mockups of the software that helped me close more deals. I was doing well but the company itself fell on hard times. Later that same year, I was laid off along with many members of the team.

Read the full interview at Unite.AI.