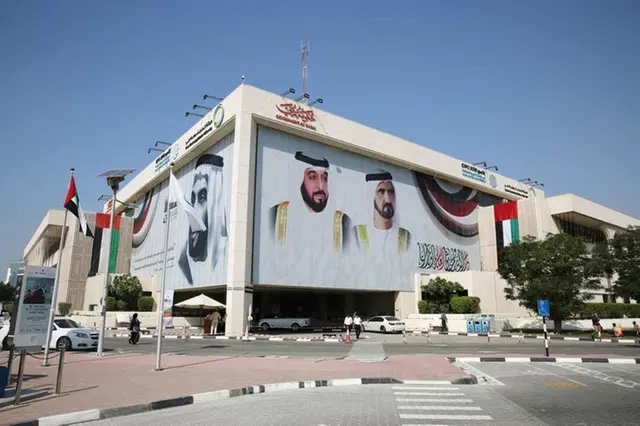 Dubai Electricity and Water Authority (DEWA) has announced breaking its own world record in major inspection outage duration for the overhaul of gas turbines and desalination units, recorded in 2019.

This achievement promotes DEWA’s position as a globally leading sustainable model for overhauling gas turbines and desalination units. DEWA has reduced the maintenance outages for critical inspection operations from 11 days to 9 days, which is a reduction in the maintenance duration of 18 percent, compared to the previous world record achieved and an 84 percent decrease compared to 2006. This has helped DEWA achieve 99.51 percent and 99.83 percent availability in the summer of 2021 for the E-Class and the F-Class fleet of Gas Turbines (GT), respectively, which is one of the highest percentages worldwide.

Read the full article at Zawya.